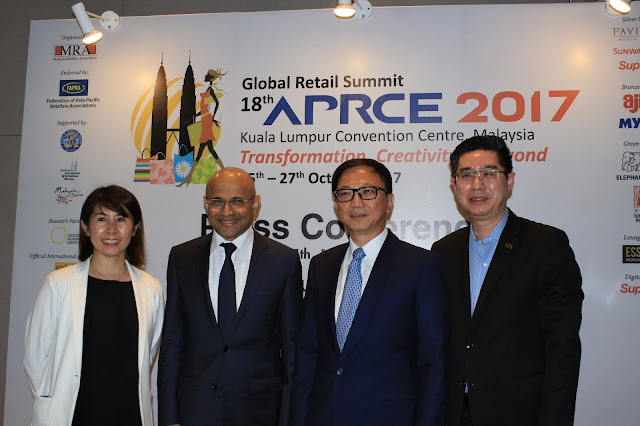 The 18th Asia-Pacific Retailers Convention and Exhibition (APRCE) will take place at the Kuala Lumpur Convention Centre from October 25 to 27, 2017. About 3,000 delegates from 18 countries are expected at Asia Pacific’s largest retail event which is held once every two years.

Key global retailers are expected at this event which will spearhead a re-think on retail and how to drive change through innovation, transformation and staying ahead of the pack for business success. It will explore opportunities to capture the next decade of discerning digitised customers.

World-class speakers, retail leaders and solution providers from the US, UK, Japan, China, Korea and, of course, Malaysia will share their business success stories, new retail trends, ways to retail excellence and e-commerce trends and challenges in retailing, among others.

According to APRCE 2017 Organising Chairman, Mr James Loke, about 1,300 foreign delegates have confirmed their attendance. They include those from Japan, China, Korea, Indonesia, the Philippines and other FAPRA-recognised national retail trade organisations such as in Malaysia, Singapore, Thailand, Vietnam, Myanmar, Australia, New Zealand, Taiwan, Hong Kong, India, Mongolia, Turkey and Fiji.

The event is the perfect focal point for international networking, and Malaysia, as the host, is the ideal location to mix business with leisure. Representatives from Asia-Pacific will be converging here to exchange ideas, connect with suppliers, seek business opportunities and network.

The 18th APRCE 2017 is supported by the Ministry of Tourism and Culture, and the Malaysia Convention and Exhibition Bureau (MyCEB). 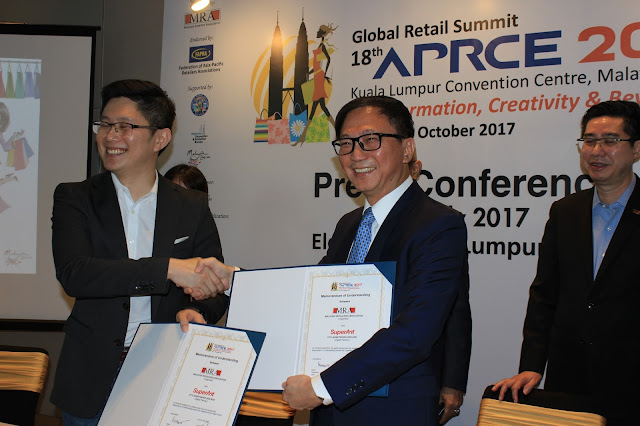 Since 1983, APRCE has been the main activity of the Federation of Asia-Pacific Retailers Associations (FAPRA), which has 18 association members from 18 countries. It is the longest running biennial retail conference in Asia-Pacific. The host country is selected by FAPRA members through a bidding process held every 2 years.

For the record, the 17th APRCE 2015 was held in Manila, Philippines while the 16 th APRCE 2013 took place in Istanbul, Turkey. The 18th APRCE 2017 will bring together participants to learn, discover and network, and make meaningful connections with other industry professionals. It will also highlight innovative solutions to help retailers differentiate themselves from their competitors.

Malaysia Retailers Association (MRA) was founded in 1982. Representing some of the largest retail companies in Malaysia, MRA is a recognized representative of the retail industry by various Ministries and related authorities and agencies.

MRA is one of the founding members and ONLY representative from Malaysia to the Federation of Asia-Pacific Retailers Associations (FAPRA), whose members span over 18 Asia-Pacific countries. 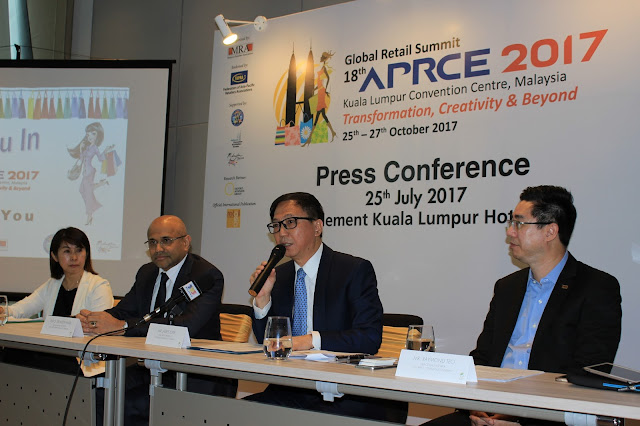 The Federation of Asia-Pacific Retailers Association (FAPRA) was founded in 1983 and fully established in 1989 at the 4th APRCE in Singapore. Since then, it has implemented activities and developed itself with the aim of discussing common issues in the region, promote information exchange and friendship, thereby contributing to the development of commerce and the improvement of retailers’ status in the region.

FAPRA has been a congregation of retailers’ associations that come together for one key objective -- the sharing of information. Echoing this, one of the successful activities of FAPRA is the biennial APRCE which provides opportunities to FAPRA members to learn from experts, as well as enjoy meeting and establishing relationships with counterparts from around the region.

To continue strengthening its objective of creating more sharing and exchanging of information among FAPRA members, the Permanent Secretariat (PS) was established in March 2006 upon the resolution of the 12th APRCE in Beijing, China.
​
​
To honour FAPRA’s associations’ members for their outstanding achievement, FAPRA Awards made its debut in 2009 and were presented in APRCE then.
​
Tweet
- August 09, 2017 1 comment: 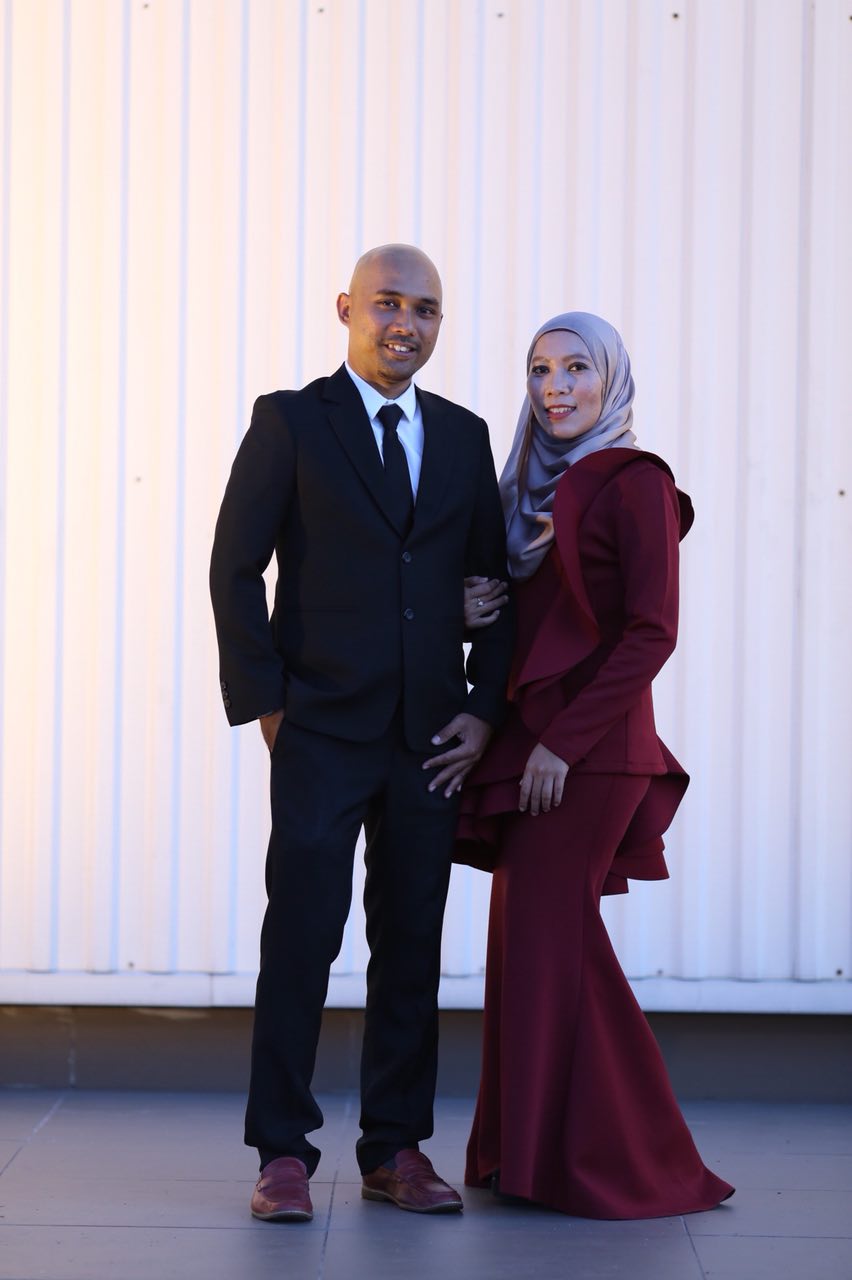 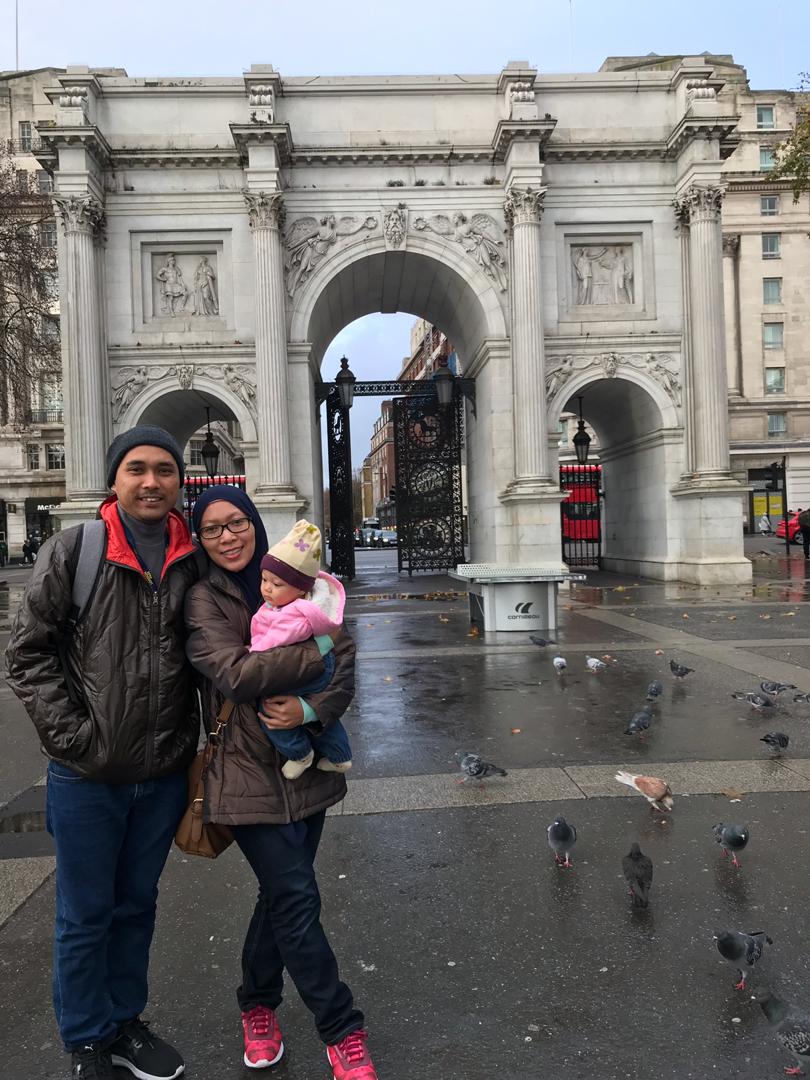 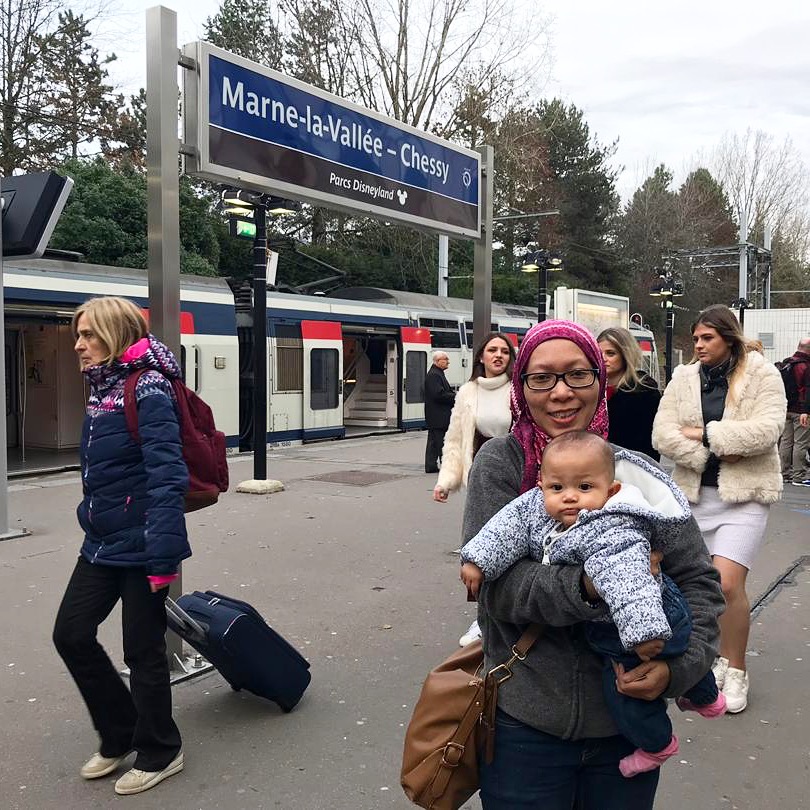 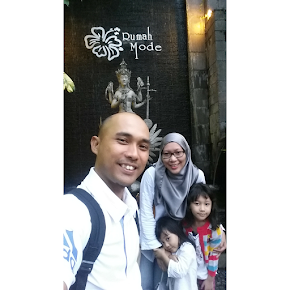 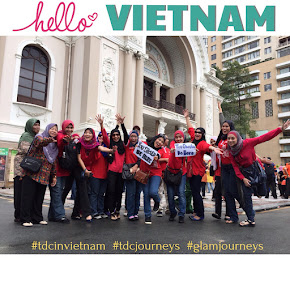 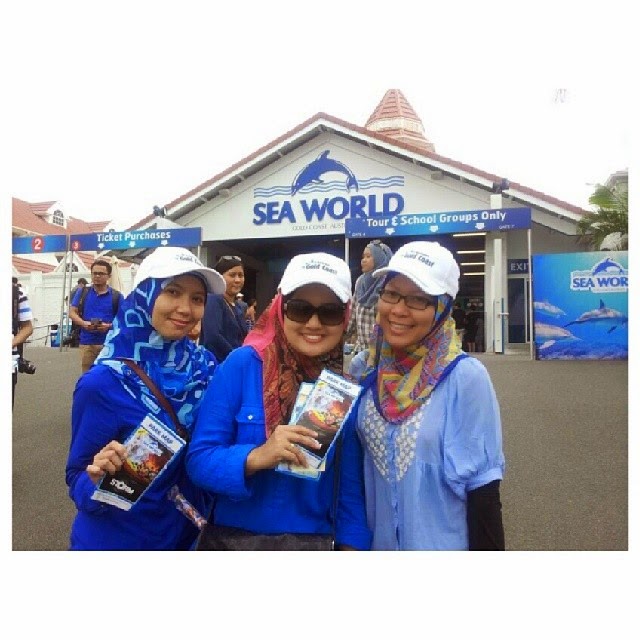 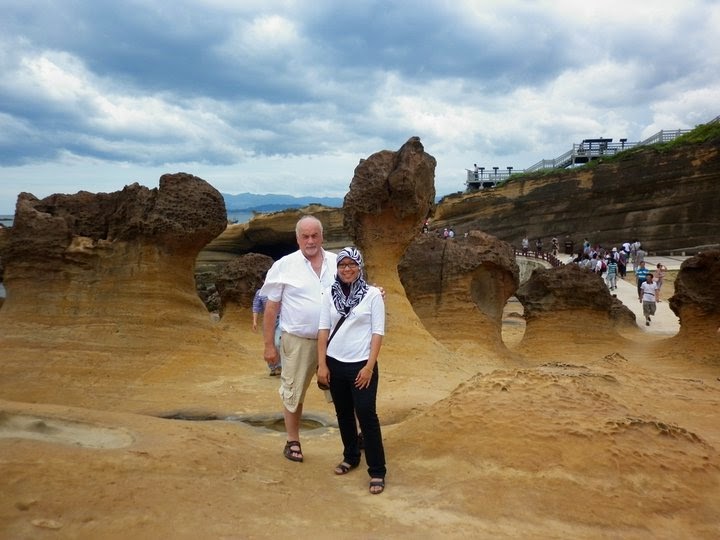 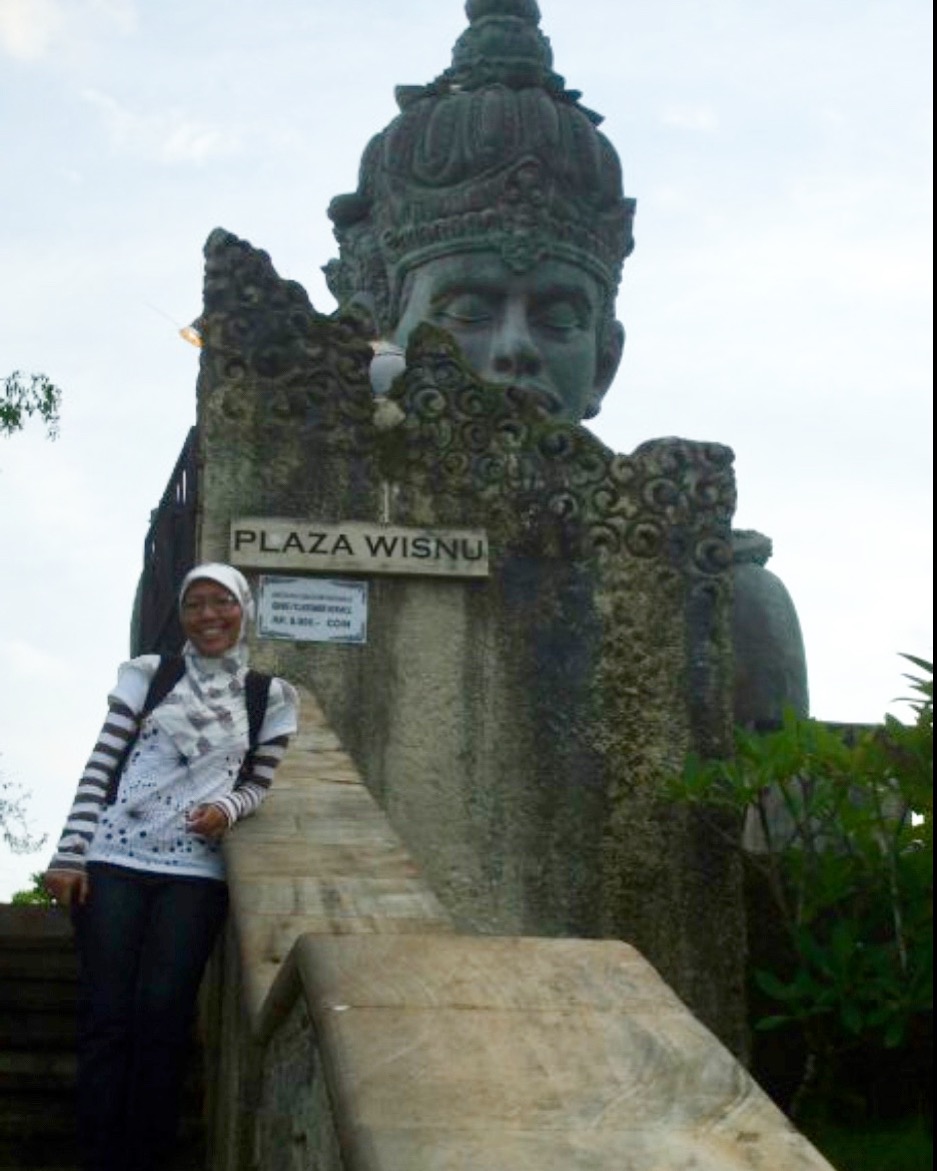 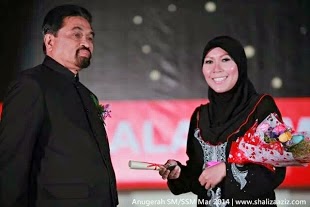 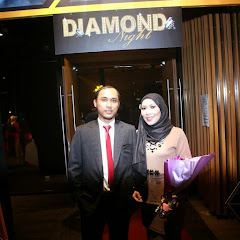